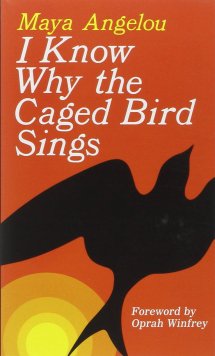 Maya Angelou’s memoir begins in Stamps, Arkansas during the 1930’s. In this rural community, raised by her grandmother and crippled uncle, she learns from a young age what it means to be a tough woman as she and her family endure the humiliations of racism and prejudice. When her estranged father unexpectedly returns for Maya and her brother, they are introduced to an entirely new cast of family members and misadventures as they transition to life in urban northern cities.

This biography reads like a heartbreaking poem. With a seamless narrative style, Angelou depicts the petty struggles of adolescence alongside the traumatizing injustices of being a young black girl. She recounts her experiences in the refined voice of her adult self while capturing the innocence of her younger version. I loved reading Angelou’s story, and by the last page I was overwhelmed with awe at the woman she becomes.

“It seemed terribly unfair to have a toothache and a headache and have to bear at the same time the heavy burden of blackness.”

“Horatio Alger was the greatest writer in the world. His heroes were always good, always won, and were always boys. I could have developed the first two virtues, but becoming a boy was sure to be difficult, if not impossible.” 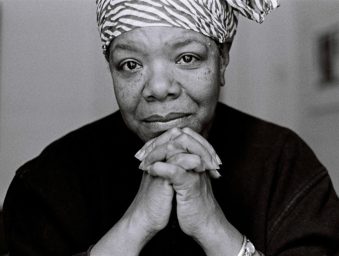