“The poor were being left out of the inequality debate, as if we believed the livelihoods of the rich and the middle class were intertwined but those of the poor and everyone else were not. Where were the rich people who wielded enormous influence over the lives of low-income families and their communities—who were rich precisely because they did so? Why, I wondered, have we documented how the poor make ends meet without asking why their bills are so high or where their money is flowing?”

Eviction exposes the cataclysmic effect of unstable housing as Desmond follows the lives of eight families facing eviction and substandard living conditions in Milwaukee. By embedding himself in a trailer park on the South side and a rooming house on the North side, Desmond learns about how housing policies often punish victims of domestic violence, why the presence of children nearly triples the likelihood of a tenant receiving an eviction judgment, and how government housing subsidies ultimately line the pockets of upper class Americans while access to affordable housing remains unattainable for many.

My biggest issue with this book is Desmond’s descriptions of his subjects, which sometimes felt like caricatures of real people. Nevertheless, his in-depth investigation presents a more holistic understanding of the relationship between landlords and tenants and how exploitative policies contribute to persistent economic and social devastation in poor communities, disproportionately so for black and Hispanic Americans.

This is an important read that highlights why it’s crucial for people to keep researching in a more nuanced way. We need to listen to individuals in order to empathize with peoples’ lived realities, as well as recognize that housing problems are not just about the poor. Evicted helps us begin to understand the complexities that link every one of us in a flawed economic system. 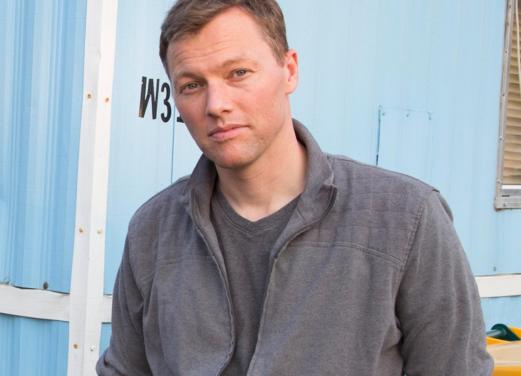